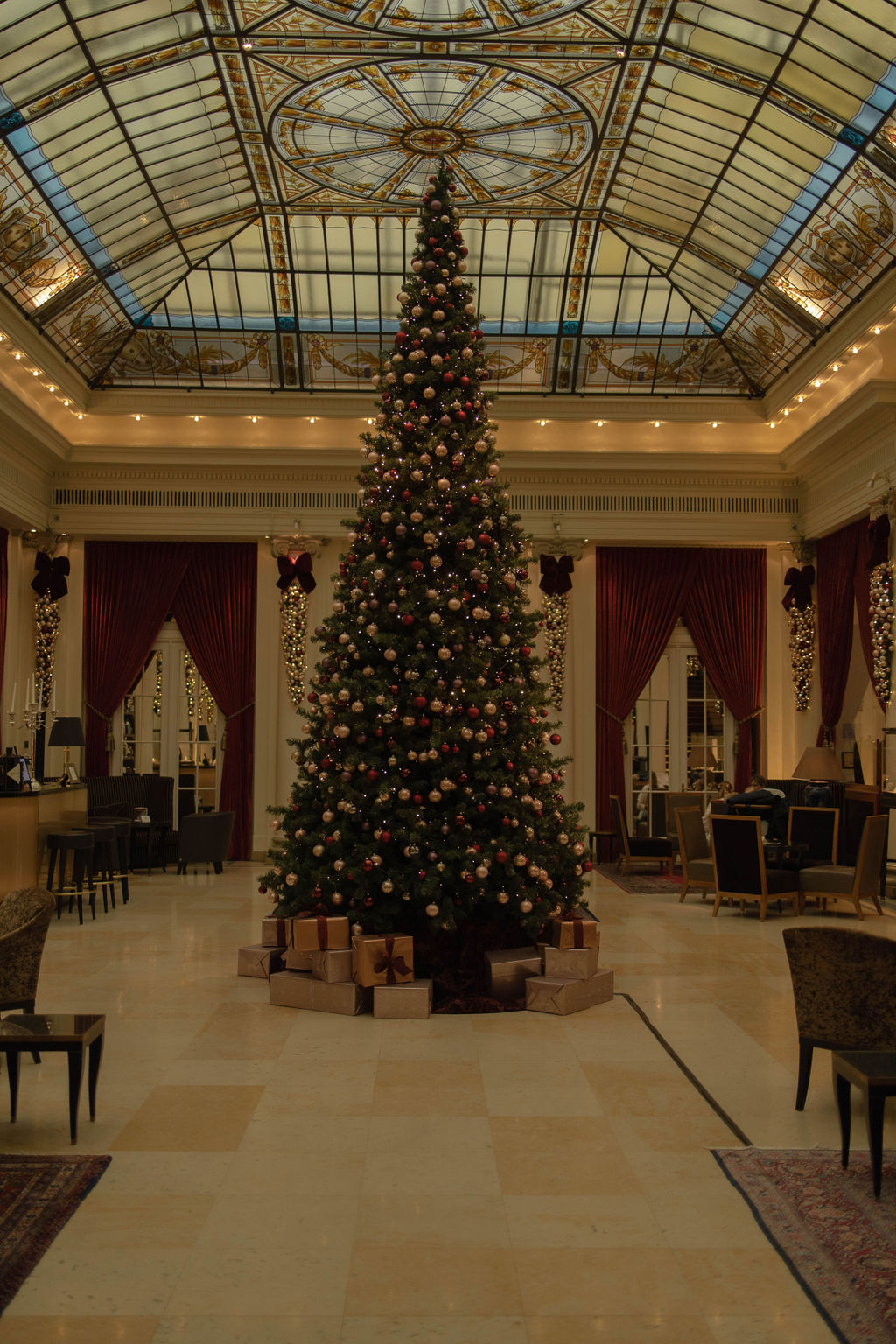 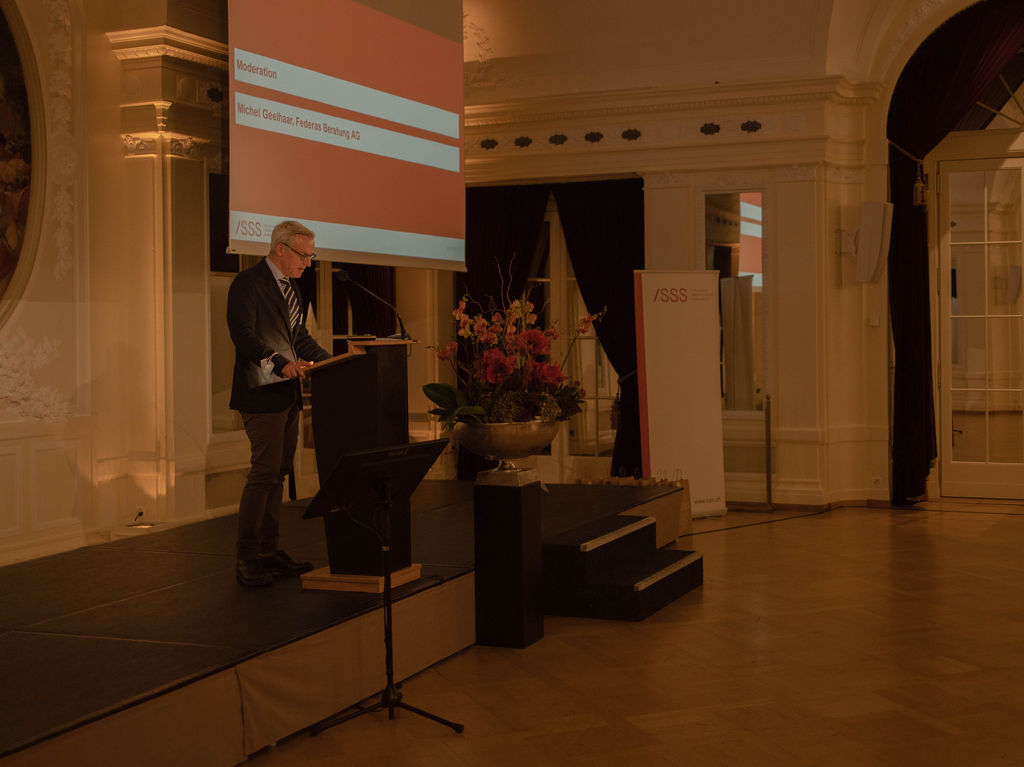 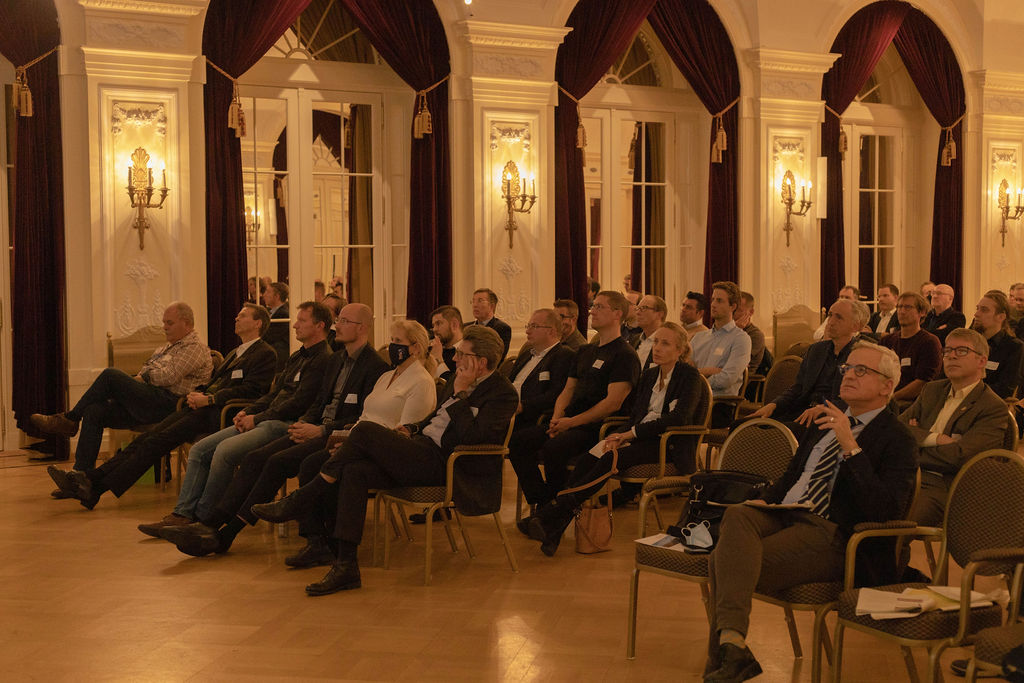 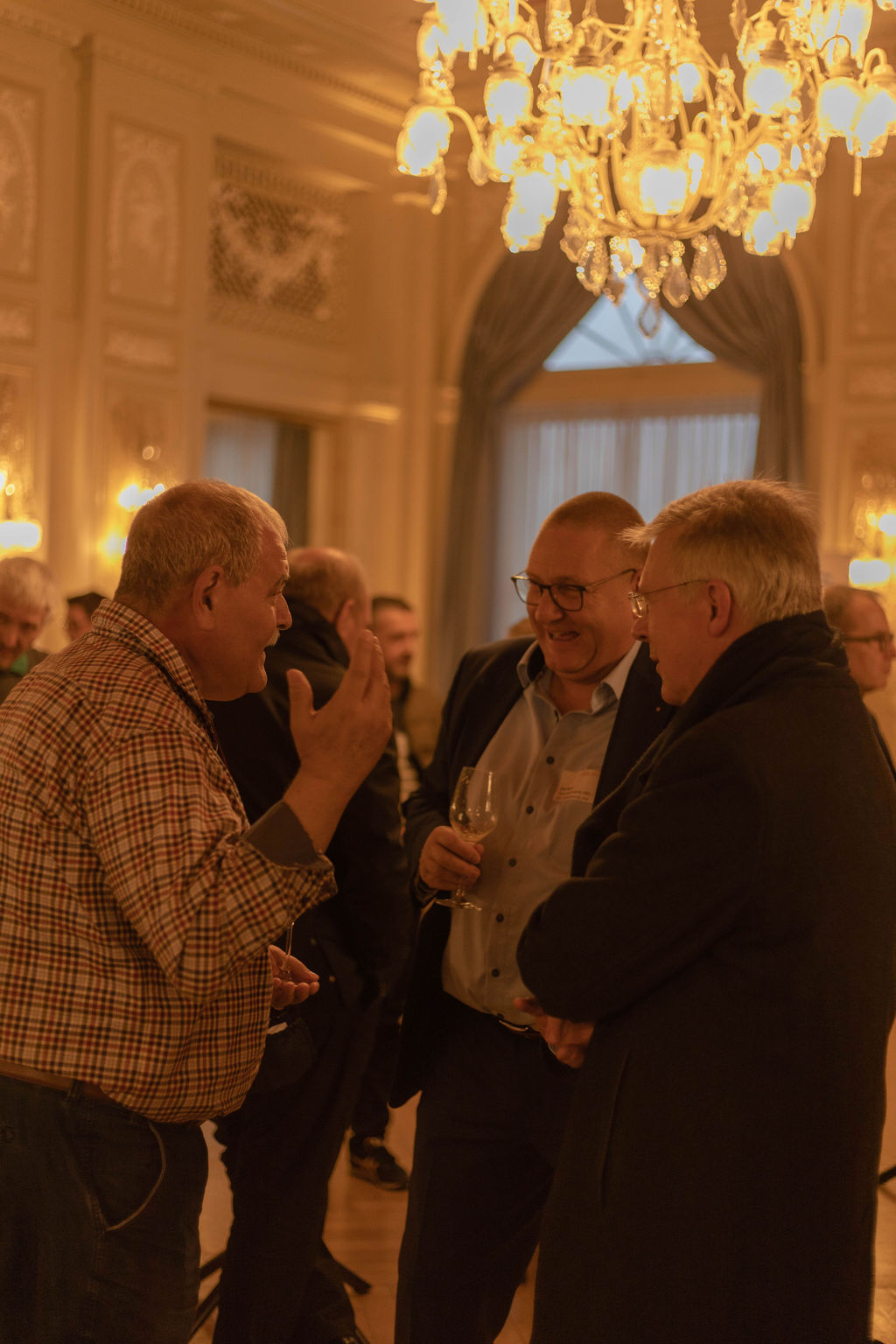 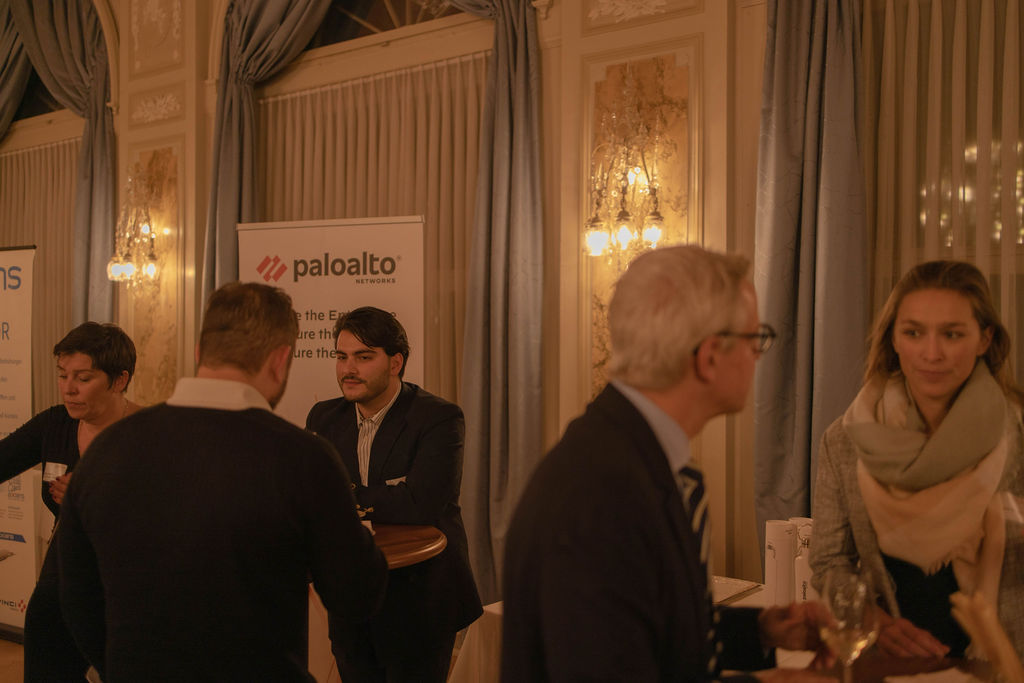 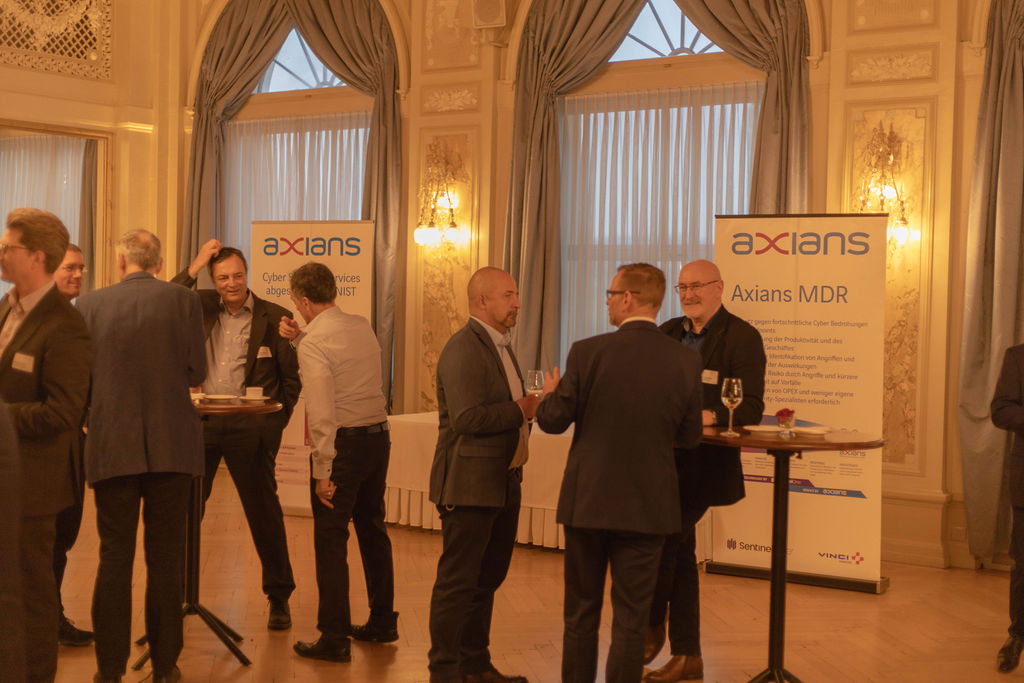 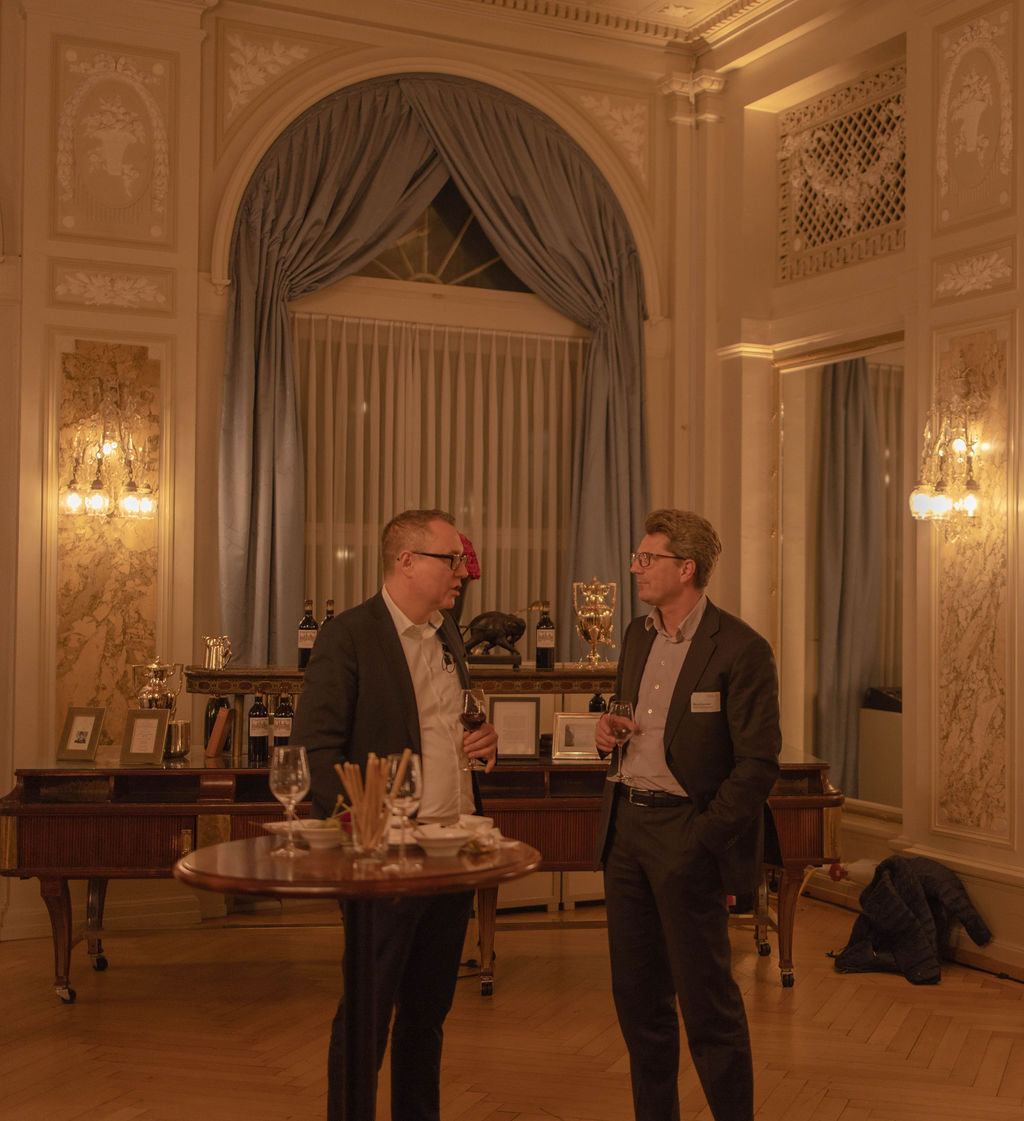 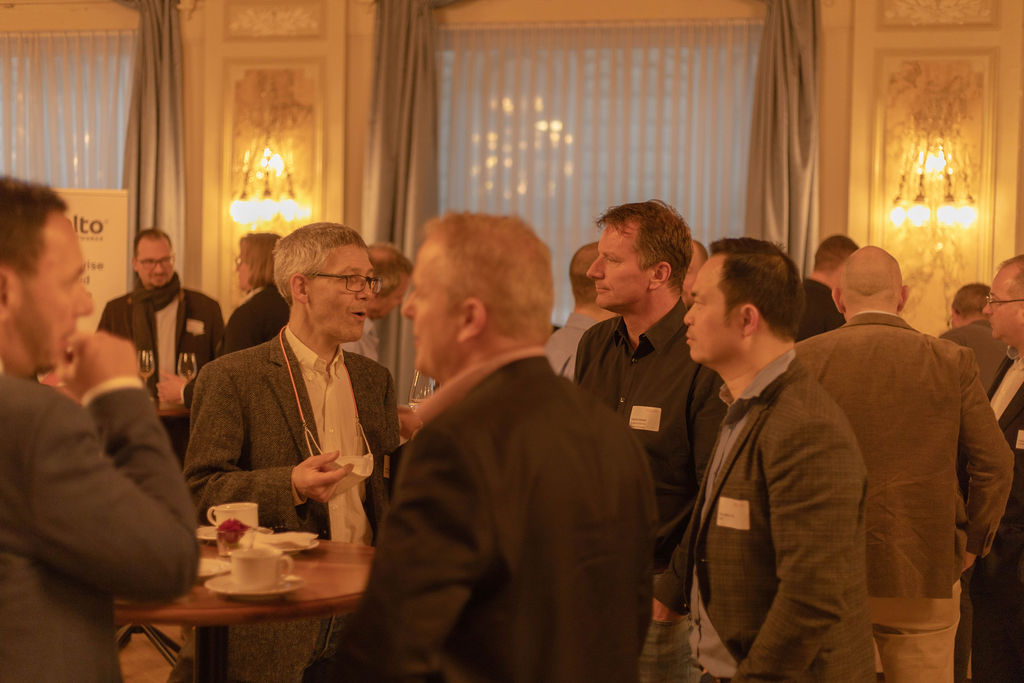 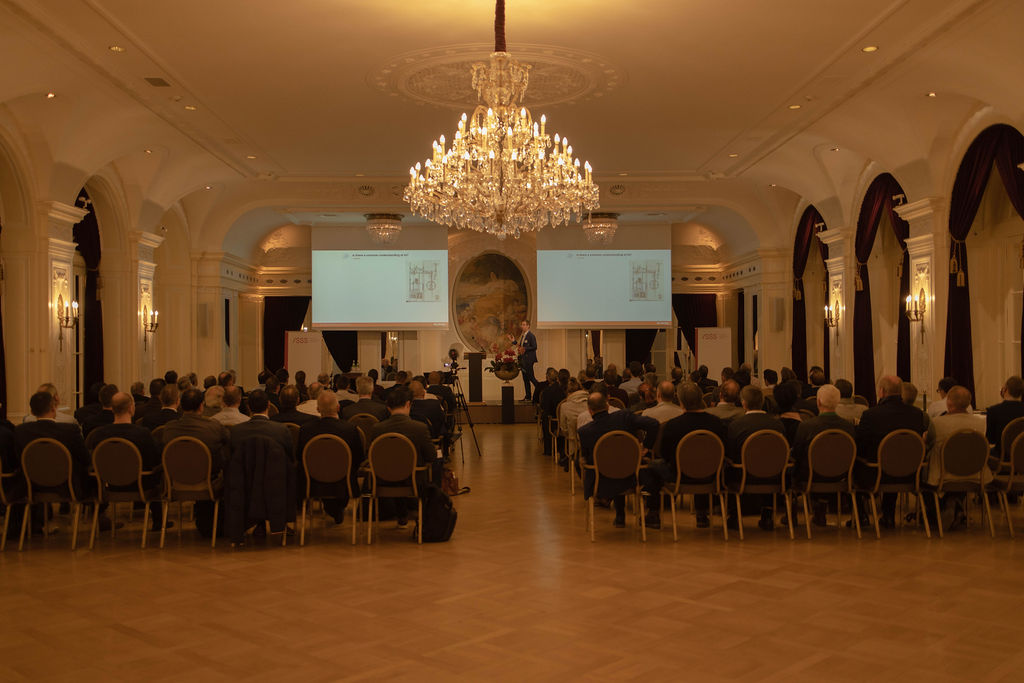 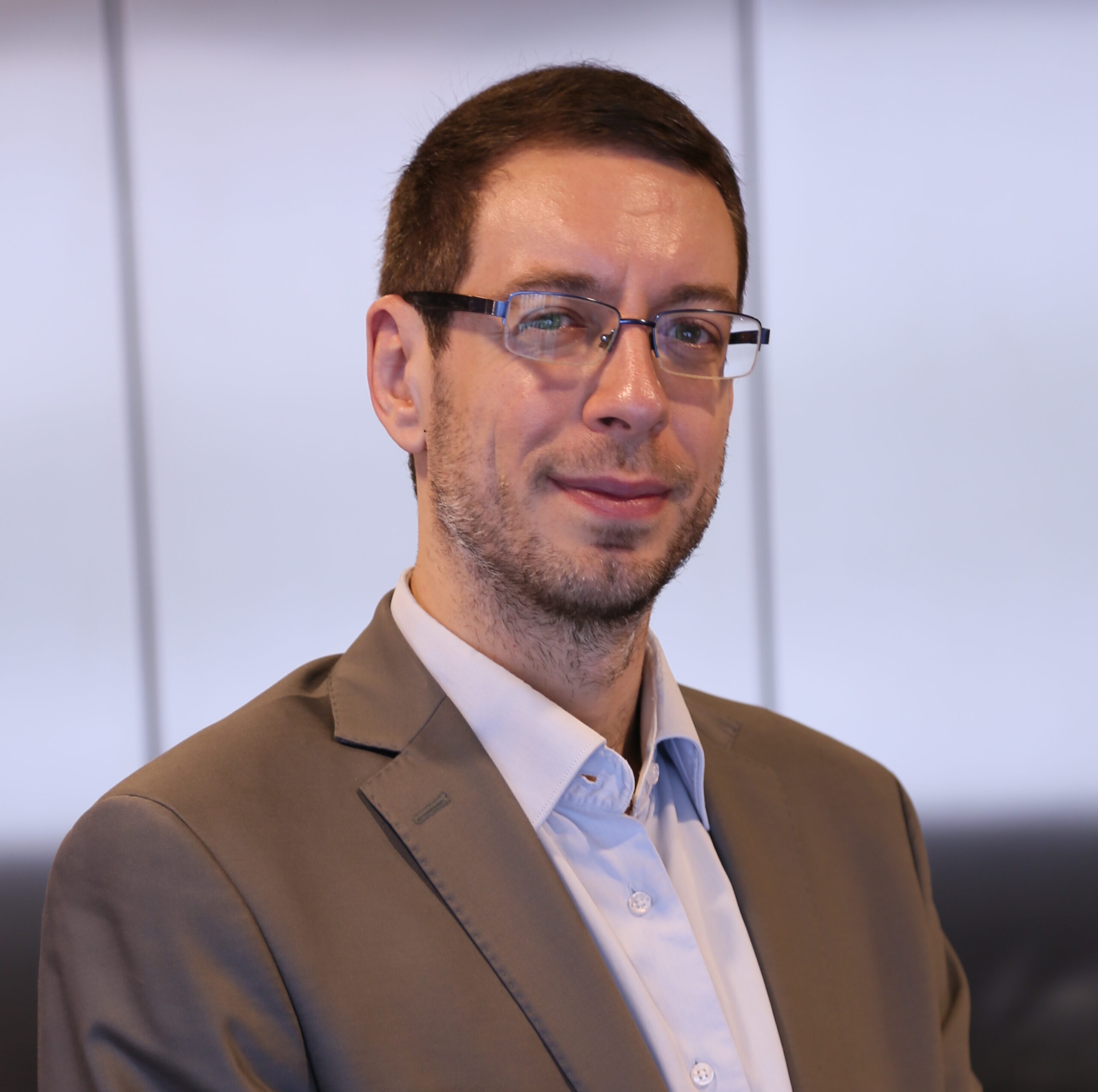 Raphaël Marichez previously occupied cybersecurity and operational responsibilities in the French Government for 10 years. Mostly, as the global Chief information security officer for the French Ministry of Interior, and as the head of the agency within the Prime Minister services, in charge of deploying and operating the federal communication network for all the ministries over the French territory mainland and overseas. He joined Palo Alto Networks as regional CSO in 2020 to fasten the cybersecurity adoption by large companies and public organisations in Southern Europe, strengthening their information systems efficiency, effectiveness and liability, by combining Palo Alto Networks expertise and CISOs/CIOs/CFOs leadership.

New paradigms in cybersecurity from AI rising between attaquant and defender: we will present the new threat landscape at the European level, future regulations, and also the expected benefits and development areas for the cybersecurity practitioner. 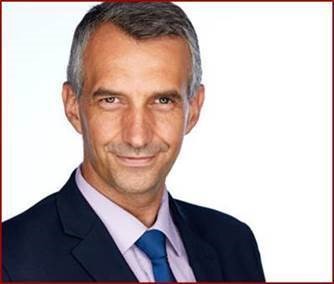 The aim of this presentation is to raise awareness among security managers and companies about the impact of digitalization and artificial intelligence on the security market. Between myth and reality, where are we today and what can we expect in the near future? 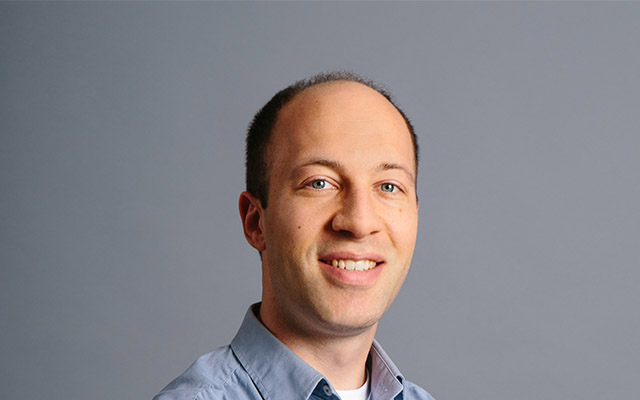 Christian Holz is an assistant professor in Computer Science at ETH Zürich, where he leads the Sensing, Interaction & Perception Lab. His research focuses on interactive technologies, particularly in the space of Mixed Reality, mobile computing, and usable security. A second theme of the lab’s projects is on wearable and continuous healthcare monitoring for predictive diagnostics. Christian’s background is in software engineering and human-computer interaction, which he combines with hardware engineering, machine learning, and experimental methods to execute projects end-to-end, from inception and implementation to field deployments for validation under ecologically valid conditions. Before joining ETH, Christian was a research scientist at Microsoft Research in Redmond, Washington and before that at Yahoo Research, California. Christian Holz’s work has received a distinguished paper award as well as several best-paper awards and honorable mention awards at the premier venues in Human-Computer Interaction and Ubiquitous Computing and has been featured in top media venues, such as MIT Technology Review and the New Scientist. Technology Review named Christian Holz one of the ten best innovators under 35 in 2014. He received his Ph.D. in Computer Science as well as a master’s and bachelor’s degree in Software Engineering from Hasso Plattner Institute, University of Potsdam, the highest-ranked Computer Science department in Germany.

In this talk, I present a new perspective on user authentication on touch devices. Instead of explicit logins that precede all device use, I propose authenticating users each and every time they interact with the device, thereby integrating authentication seamlessly into regular interaction. I present a series of prototype systems for mobile authentication that capture biometric features to make this process convenient for users. My prototypes either use built-in biometric sensors or appropriate the touchscreen as an image sensor, bringing biometric authentication to the vast majority of commodity mobile devices. Finally, I take this approach to the level of individual interactions and show prototypes that recognize users from each touch event. One solution is to sense the user’s fingerprint directly upon touch. To accomplish this on today’s touchscreens, I demonstrate a wearable prototype that senses biometric features and modulates them onto the user’s skin. This enables touchscreens to capture these biometric features as part of sensing regular touch input. As a result, authentication is transparent to the user and secure throughout interacting. I conclude by discussing the implications of this approach on existing operating systems and their user interfaces. I will also demonstrate the implications of this cross-device authentication approach for today’s authentication mechanisms in web-based environments. More info: https://siplab.org/ 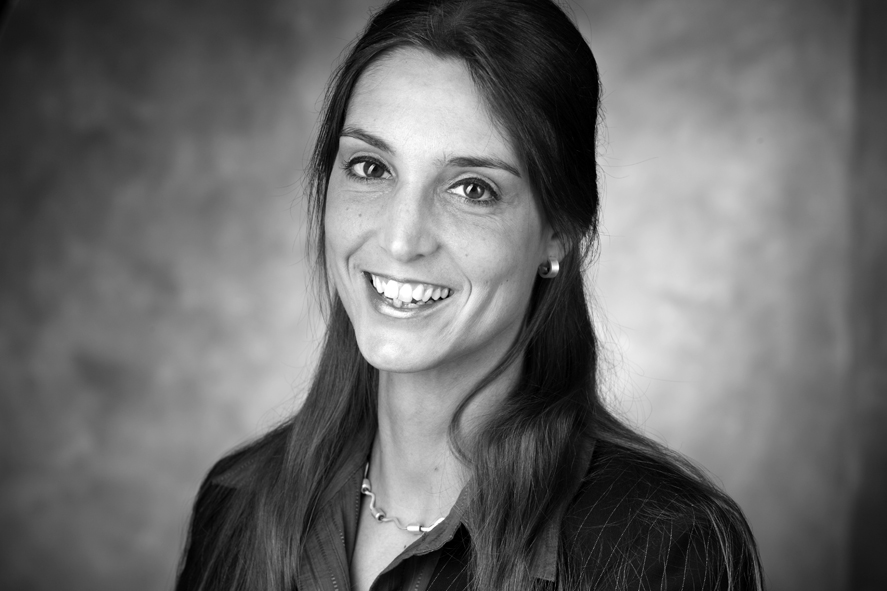 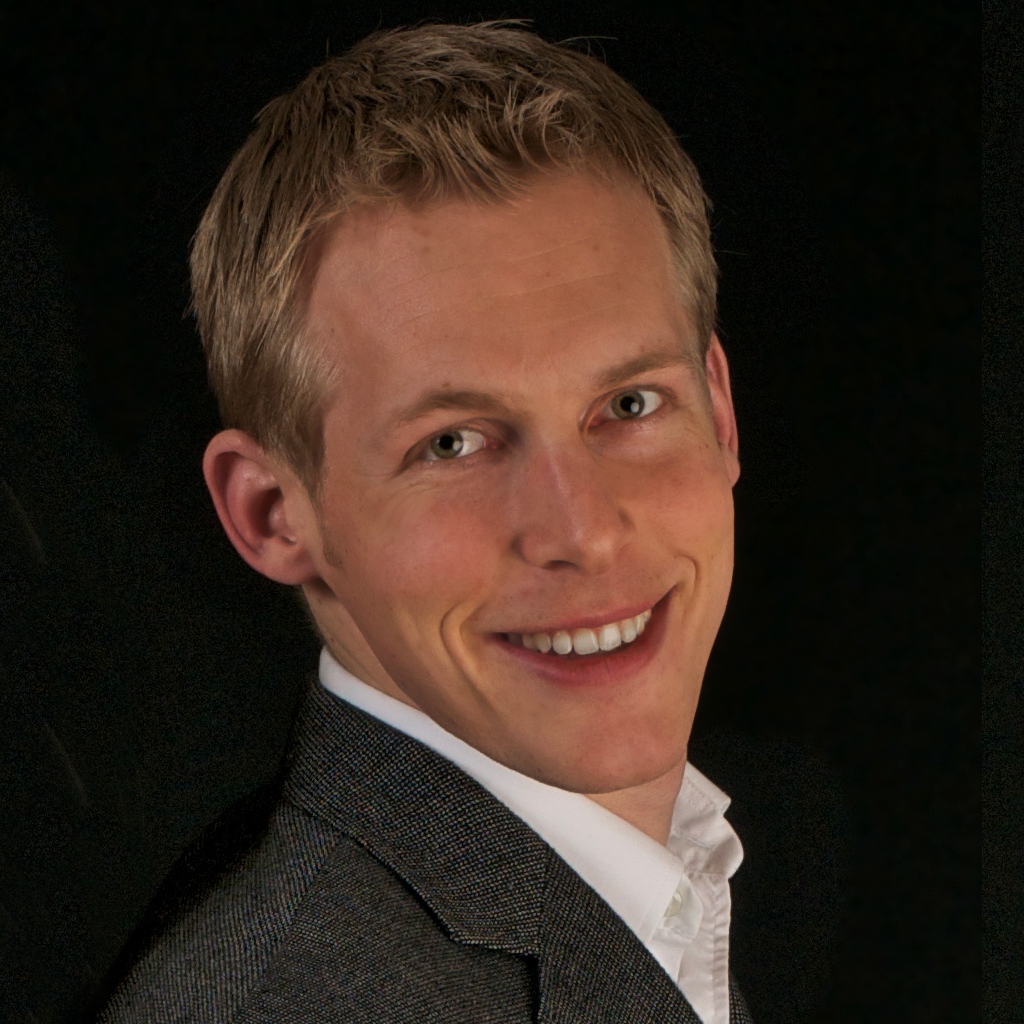 Over the last few years, Artificial Intelligence (AI) technologies made great strides in precision and performance. AI has the ability to handle large volumes of data and help humans to analyze it and derive insights. Not surprisingly, the use of AI in cyber defense is packed with loads of promises and expectations: detection of new threats, automated reasoning over incidents, precise recommendation of responses, or proactive threat hunting.  Concurrently, we are also witnessing cases in which bad actors were also leveraging AI for malicious purposes.  For which tasks can defenders leverage AI technologies to counter cyber threats?  Where are the limitations and risks?  I will show and discuss several examples and considerations for adopting AI-powered paradigms in threat management and hunting. 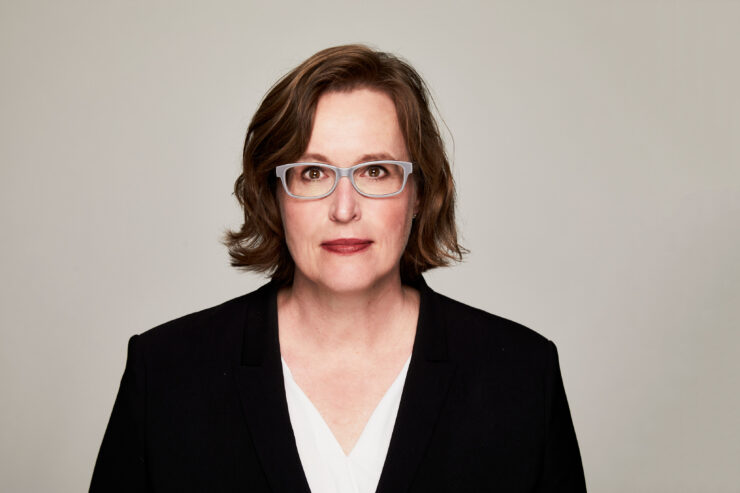 The aim of this presentation is to raise awareness that there are limits in using AI and that the upcoming regulation needs to be considered already today. 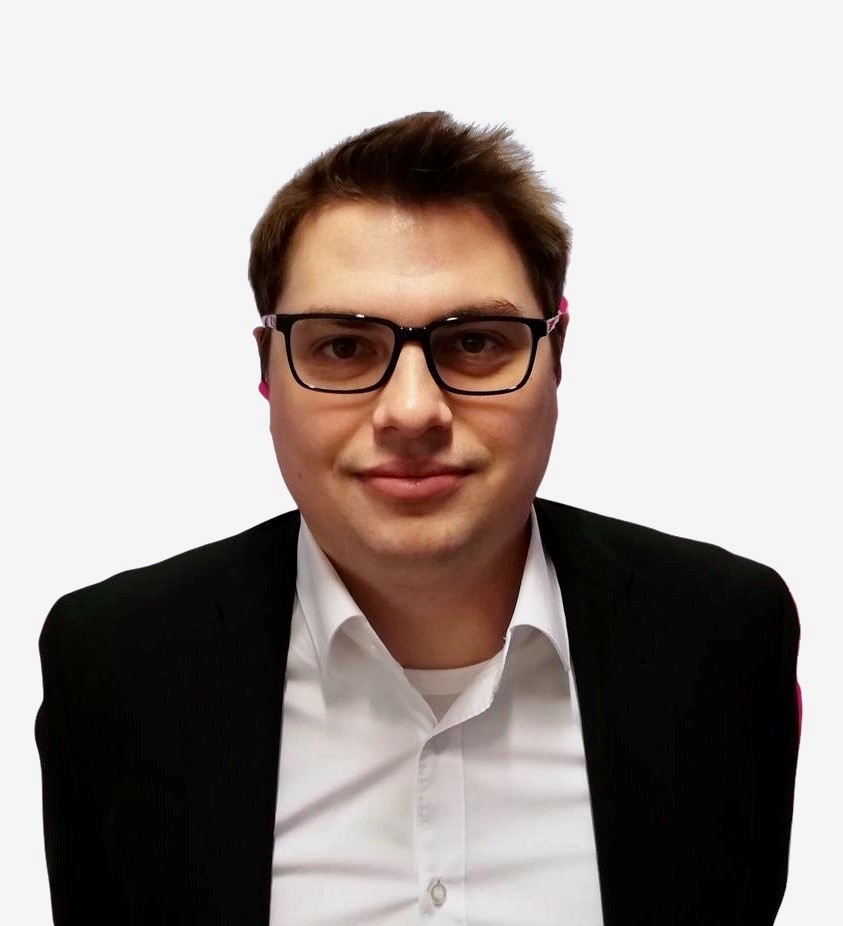